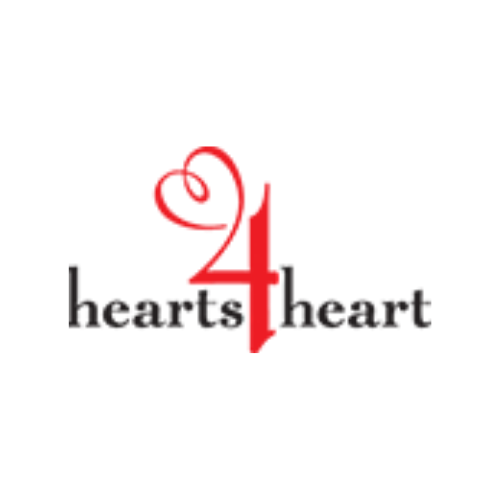 I was born sight impaired. I went to boarding school in NZ, at the age of 6. It was reminiscent of the age of Charles Dickens.  My father schooled me so I could be a short hand typist and I did this until I married at 50. I married a widower and moved to be with him in Australia. We were married for 14 years and now I have been on my own for 18 years. I turn 84 this year.

Some of the awards I have received are Waikato Women of the Year in 1973 for services to the community and music, a British Empire medal for services to the community and a Rotary award for doing braille marathons for St Johns. More recently I baked fruitcakes for the Alfred Hospital, in one month I baked about 15. Overall I raised $25, 000. I did raise much of this from braille marathons. Reading aloud in braille at a shopping centre for 12 hours, with a 10 minute break, every 2 hours. I love singing and public speaking and I have raised a lot of money through that too.

When I had heart problems, I mistakenly thought “what a nuisance, I must have a virus”. I had a music concert coming up and I thought perhaps I should go see the doctor. Prior to that there was something wrong and I still blamed the virus. I had collapsed when I was out for lunch with my step daughter and I when singing on stage at a big Lion’s club concert, I felt that I was going to fall over. I eventually went to the doctor and he said I would have to go to hospital as my heart was going very slowly and in the process of stopping.

In hospital I was monitored and tested and they decided to give me a pacemaker. I have to have it checked every 12 months. I have given it a name, I named it after my father, whom I was very fond of and still am. I called it Ron, so my pacemakers name is Ron. It is no problem, sometimes I get a bit out of breath and they increased it recently. It has improved my life because I can now stand up on stage and sing a whole program, which is good news.